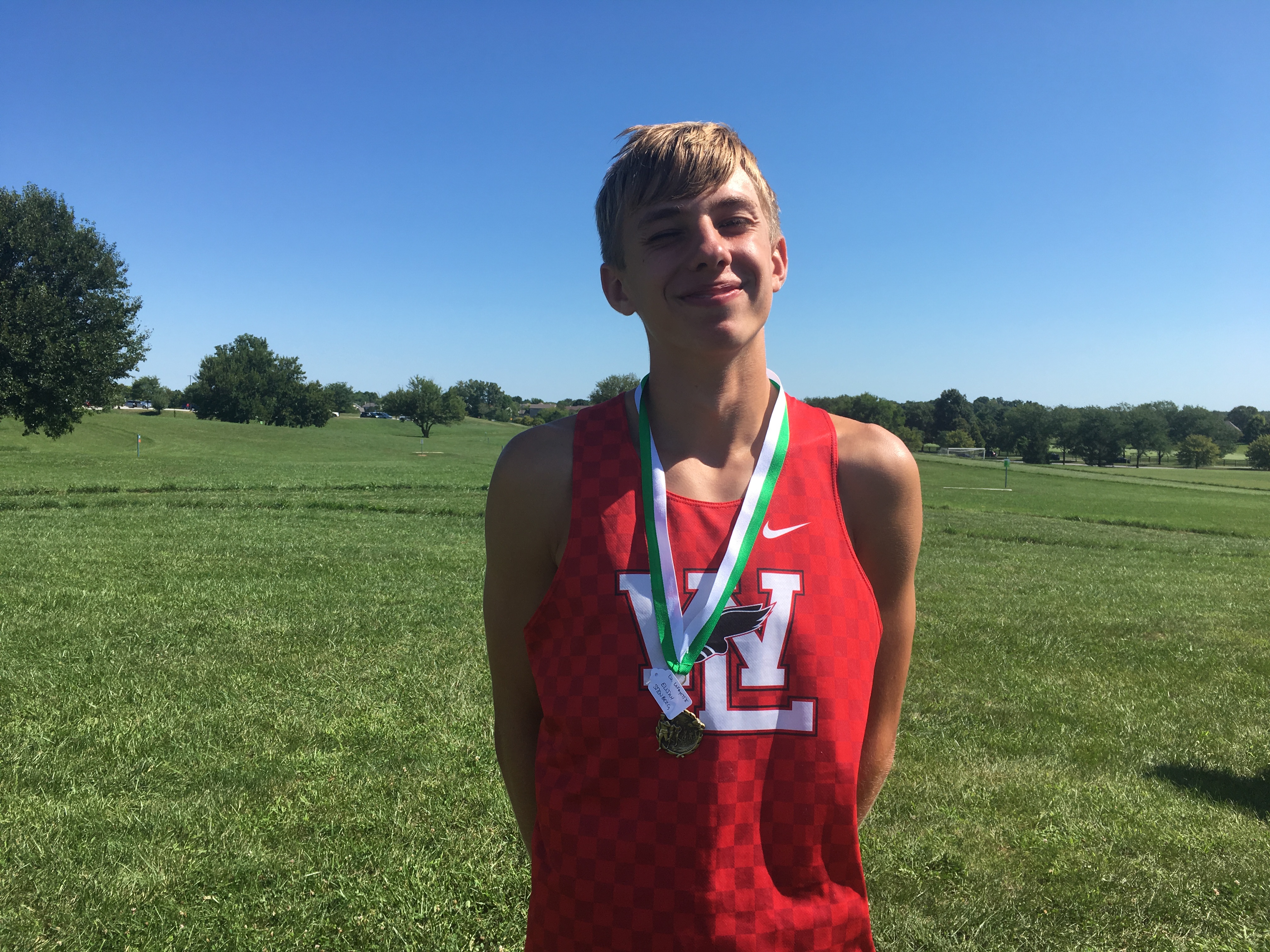 The boys ran against some of Indiana’s best on Saturday at the Zionsville Early Bird Invitational, hosted at Northview Church in Carmel. The races are 4K, rather than the standard 5K, and divided by class in this meet: freshmen and sophomores race together to begin the meet while juniors and seniors get their chance to race later in the morning. Some key absences due to SAT testing hurt the team’s ability to compete with a strong field which included 8 teams ranked in the top 22 in the 8/26 Coaches Association poll.
Freshman Elijah Stenberg was the top Red Devil on the day, finishing 12th in the Freshman/Sophomore race in a time of 13:33. Seniors Sam Hyde and Thomas Morgan led the way in the Junior/Senior race with times of 14:05 and 14:12 respectively.
The team will be back in action Tuesday, August 27 at the Tippecanoe County Amphitheater in the Harrison 8-Way meet. The boys race begins at 5:30 p.m. This will be the team’s first of many battles with a strong Harrison team in 2019.

Boys Sectional(Diving)
9:00 am
View All Events