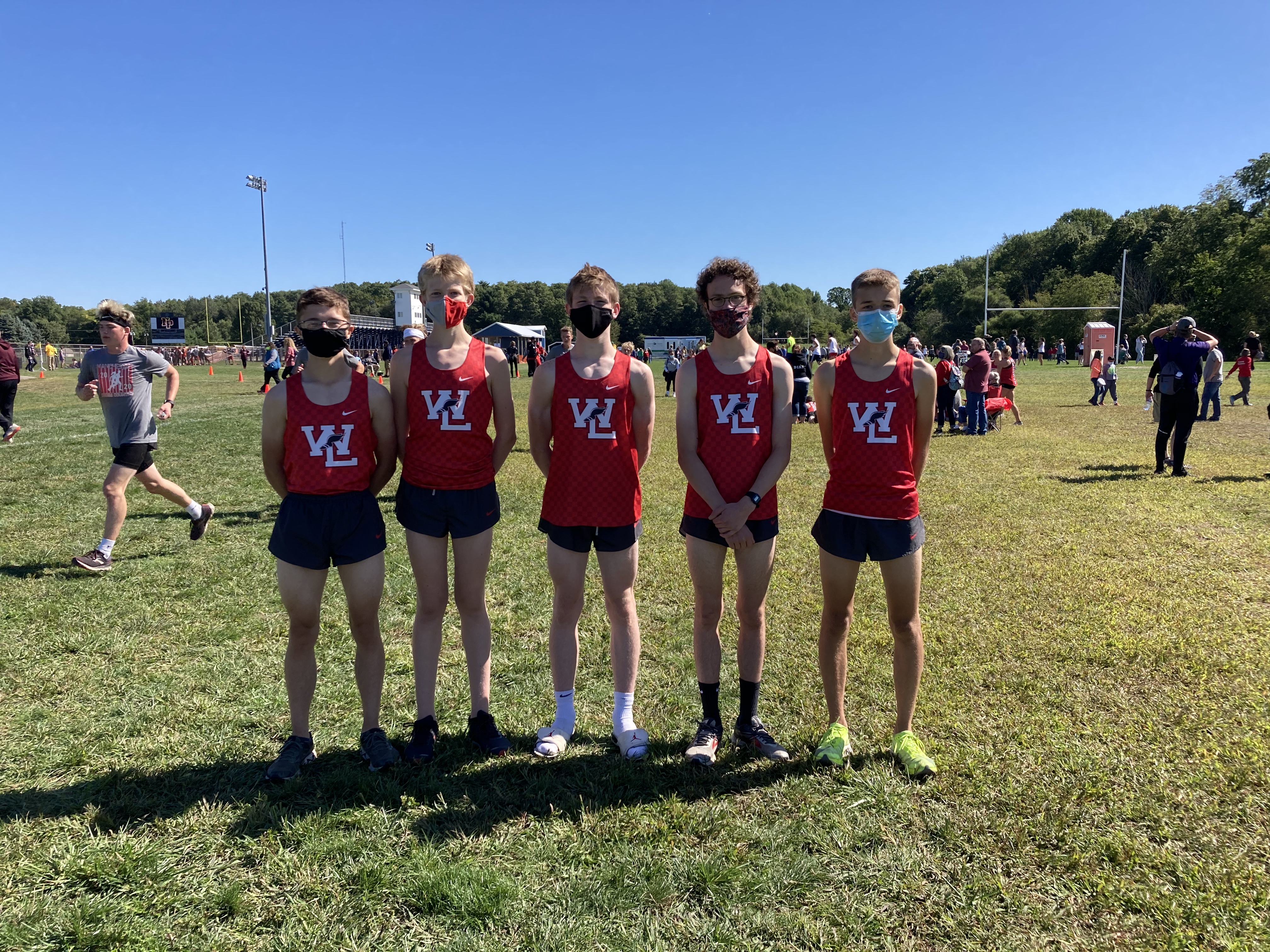 Freshman Liam Rochet (48th) took advantage of his second race of the season to take more than a minute off of his previous best. Sophomores Ray Li (50th) and Landon VanMatre (52nd) were the team’s seventh and eighth finishers. Freshman Everest Mentzer took advantage of his third race of the year and cut nearly two minutes off of his previous best.

The boys are back in action Tuesday at the Tippecanoe County Amphitheater for the Harrison JV meet.